Sublimation Printing: A Walk down The Memory Lane with Facts and Figures 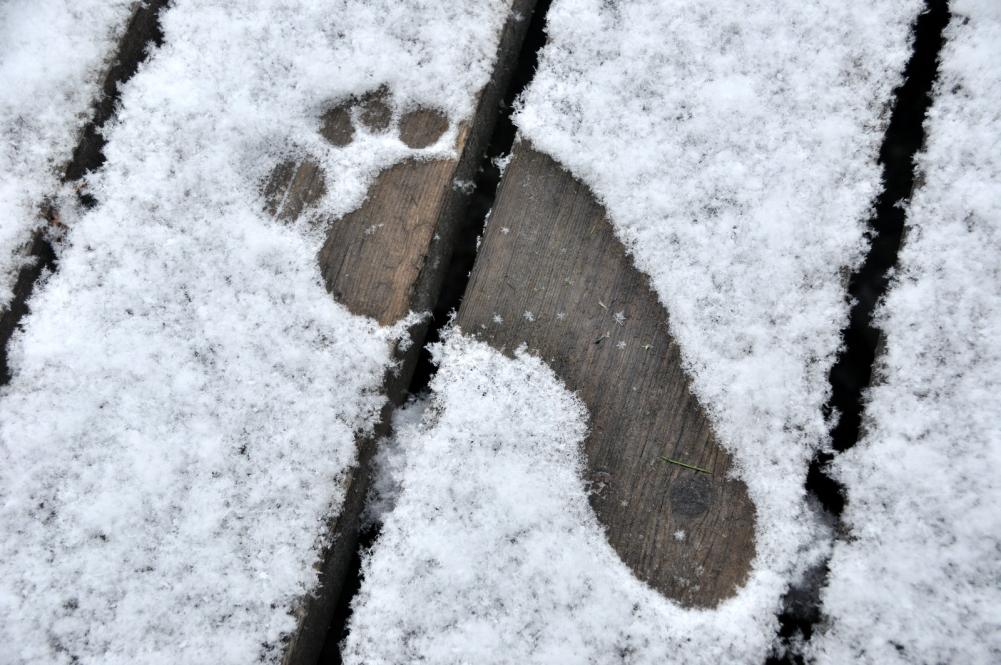 The global market for sublimation printing is reaching new heights with leaps and bounds as we move from one year to another, progressing with every technological advancement. Let’s take a look at this remarkable industry and how things started off in the first place.

Before we had our indispensible sublimation paper and valuable sublimation inks making bedazzling and colorful designs, it was the Englishman Lord Rayleigh who first looked into the physics of what can be best described as a modern day inkjet printer. Meanwhile, it was in 1880 when the Curie brothers discovered piezoelectricity. Who knew that both aspects of inkjet and piezoelectricity would lead to the inevitable discovery of sublimation printing?

Commercial use of transferring sublimated pigments can be traced back to the 1930s where Kartaschoff, at British Celanese Ltd, first discovered the relation between cellulose acetate’s coloration under heated contacts with dispersible dyes. It was 12 years later when British scientists, Dickson and Whinfield, patented for polyethylene terephthalate in 1942. This would later form the basis of artificial fibers similar to polyester. ICI was next in line, paving way for the first-ever manufactured form of polyester in 1946.

It was in 1950 when Star Stampa Artistici di Milano used a substrate of multi-coated paper as a medium to transfer print using a both high pressure and heat with the help of a gravure. This would eventually lay down the foundation for our modern day sublimation paper. Seven years later in France, dye-sublimation printing found its starting point. In late 1960’s and early 1970s sublimation began using ribbons, and by 1970 24 million m2 of sublimation paper was produced.

From Analog to Computers

It was in 1970 where computers and their early developments lead to the move towards digital dye sublimation. The first to use sublimation printing were dot-matrix printers. The ancestors to the sublimation inks we use today were basically ribbons infused with monochrome particles. It was in mid 1970 where Wes Hoekstra pioneered the use of computers to make image-processing work at the Jet Propulsion Lab in California.

Moving towards the Present

After a short period of time (commencing in the 1970 period), many electrostatic printers became affordable. It wasn’t long before toner cartridges showed up in the market containing sublimation solids within them.  Within few years, sublimation inks and inkjet printers became available and became an affordable alternative to create fully colored images and print transfers. This also saw screen printing becoming less popular amongst the industry leaders.

Sublimation printing is a mature market on a global scale. Forensic science has gone as far out to state that sublimation printing also has practical applications such as examination of evidence in photographic form due to its high quality images.