Here’s the science behind it.

If you’ve ever looked into one of these printers, you may have noticed that there is a long translucent roll of film within (also called a “ribbon”). It may look like sheets of magenta, yellow, cyan, and black are attached together on spools. The film contains solid dyes that correspond to these four basic colors.

As the printer head passes over the film and heats it, the dyes vaporize and merge onto the sublimation transfer paper. These vaporized dyes permeate the plastic card’s surface before they eventually solidify again.

A dye sublimation printer is different from inkjet and laser jet printers in that it uses heat to imprint the digitized image onto the plastic ID card. Instead of creating a very distinct border between the dye and the paper as inkjet printers would, the dye sublimation process involves a cutting-edge color infusion process through vaporization. The result is a crisp and vivid image with sharp edges and impressive contrast. Of course, because the dyes merge into the plastic card, fading is much less of an issue than it would be if printed using other methods.

Sublimation printing ID cards come in two forms: direct-to-card printing and reverse transfer. As the name suggests, direct-to-card printing involves direct contact between the printer’s printhead, film, and the surface of the card. One drawback is that if the card’s surface is uneven, achieving uniformity and high color density is made difficult because the dye is directly transferred to the card. 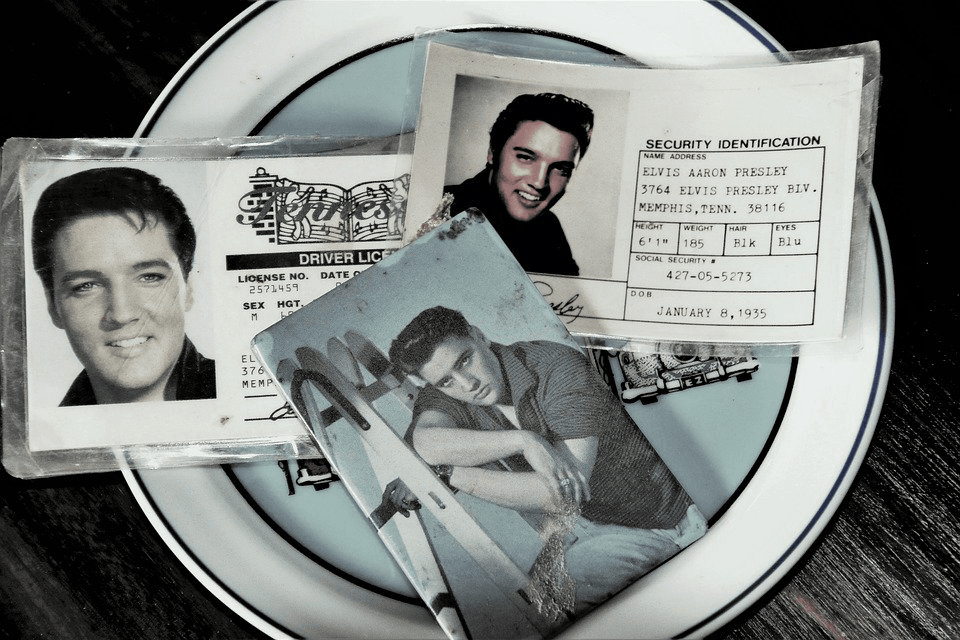 In order to tackle this issue, you can opt for reverse transfer sublimation printing. Instead of direct contact between the printhead, film, and the surface of the card, this involves a transfer film. The image is first imprinted onto the transfer film. Of course, the image will be laterally inverted. Then this film is applied to the surface of the card and imprinted using a heat press.

We are an industry-leading digital dye sublimation company based in China. Contact us today for more information on our latest products. Call us at 0086-18613194646.